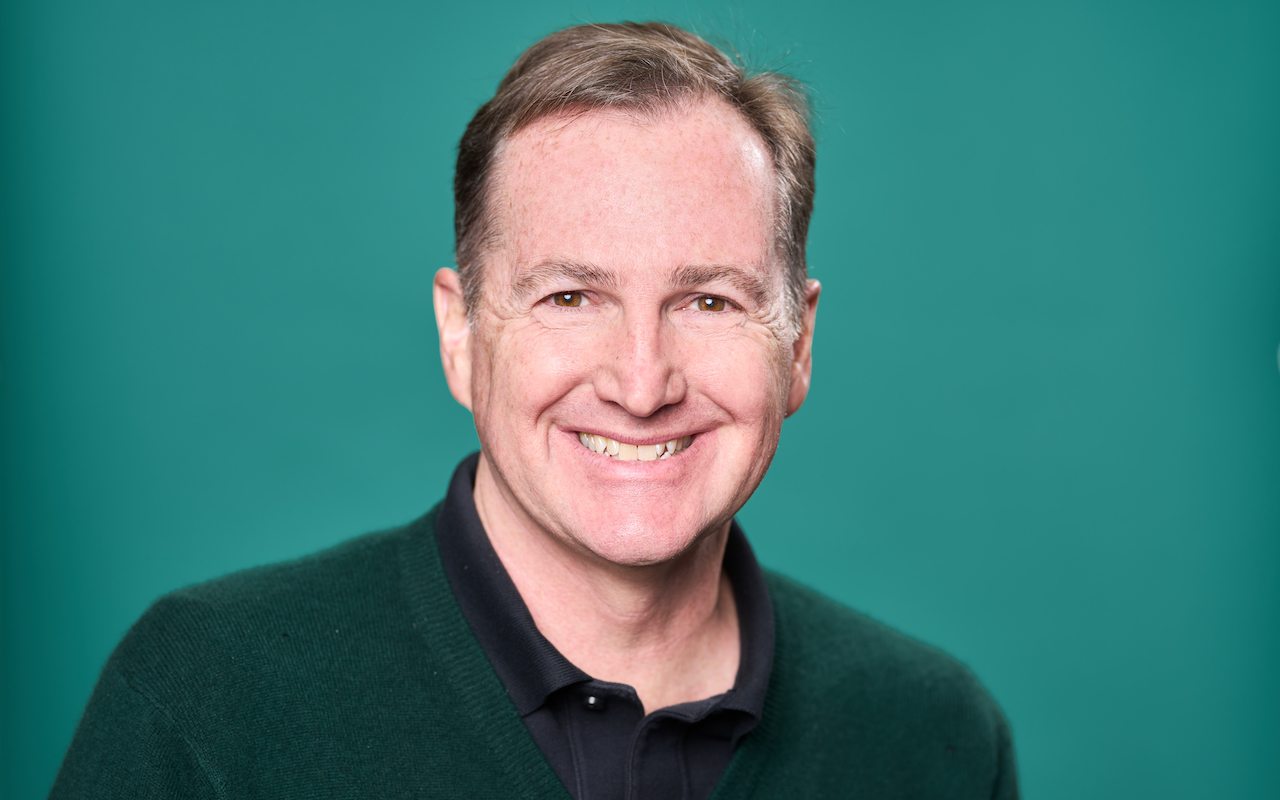 A one-time math geek who found his way into the news business, Robert Niles now runs Theme Park Insider, an award-winning online guide to the world's top theme parks. Robert also writes a weekly column on theme parks for the Orange County Register in addition to covering themed entertainment around the world for Theme Park Insider. A Los Angeles native, Robert worked at Walt Disney World in Florida while in college and graduate school before getting into journalism.

To inquire about availability and interviews, please email themeparkinsider@gmail.com.

Harry Potter and the Day That Changed Theme Parks Forever
An oral history of the opening day of Universal Orlando's The Wizarding World of Harry Potter, which changed the creative direction of theme park design.

Flipping Is Ruining Everything
People who have money to spare are making more and more by flipping, while those who do not are working harder and harder, only to fall further and further behind.

How Colleges Are Using Adjunct Instructors to Rip Off Their Students
With colleges using low-paid adjunct instructors, struggling families now are subsidizing wealthy institutions, instead of the other way around.

Why I Sent My Children to Public Schools
The data show that voter-controlled public schools, with union-represented teachers, provide the best education outcomes for the widest range of students.

Letter to a White Nationalist
If working-class Americans finally are to get the jobs and pay that they deserve, we've got to stop fighting each with other and start fighting for each other.

'All Lives Do Not Matter Until Black Lives Matter'
We must understand the long, complex, and disturbing history of state-sponsored racial abuse and suppression in America to understand what's happening across the country.

A Declaration of Independence from America's Past
Upon the 400th anniversary of slavery in America, it is time for all Americans to question our nation's mythology... and to work together to build a better United States of America that, at long last, lives up to its promise.

The Work That Even God Cannot Do
A sermon on Jay Ward, Christmas gifts, and English hymns. And, oh yeah, atheism.

The Sin of Selfishness
Greed is not good, and it does not work... for anyone.